A Word from a Lift supporter

If you want to use this stuff to make the world function better (pun intended) and do so in a great team, email: paul.dale@elemica.com

Elemica employs more Lift committers than anyone else

Mocking another language turned me off.

As did disdain for types and "Enterprisey" things. 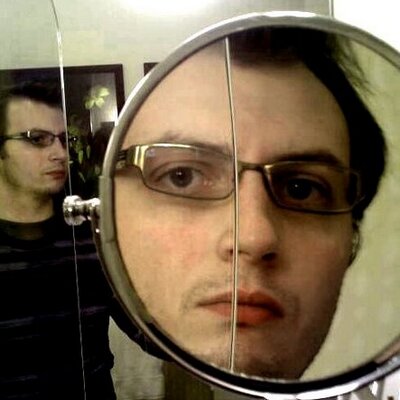 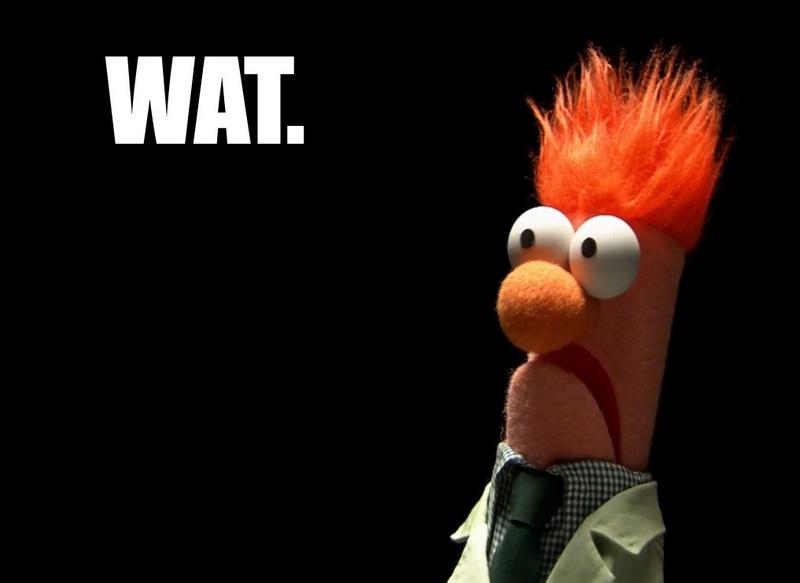 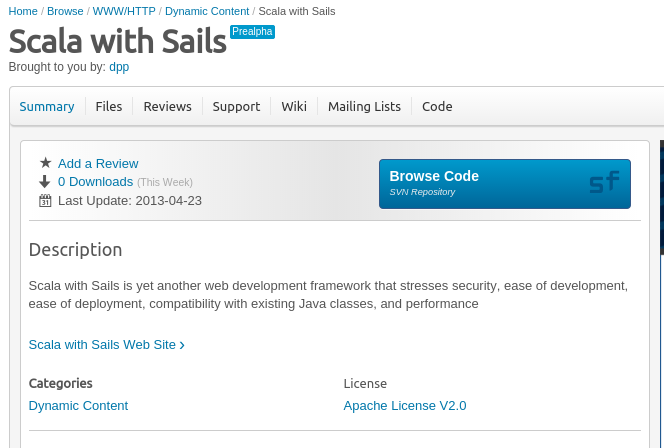 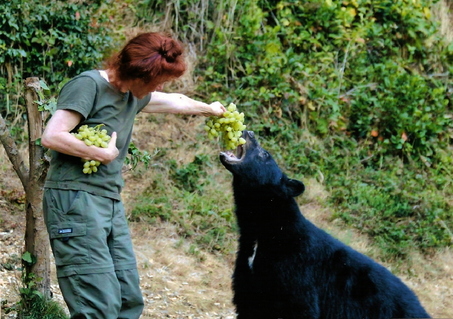 Not to be left out in the “doing cool things on the web”, is a fairly
new framework for Scala (another highly functional language with some similar features to Erlang and Smalltalk) called lift. There’s an interesting post by the author showing a twittr clone he claims can scale to
handle twittr’s traffic with only 2 machines thanks to message
persistence with the Actor based model. 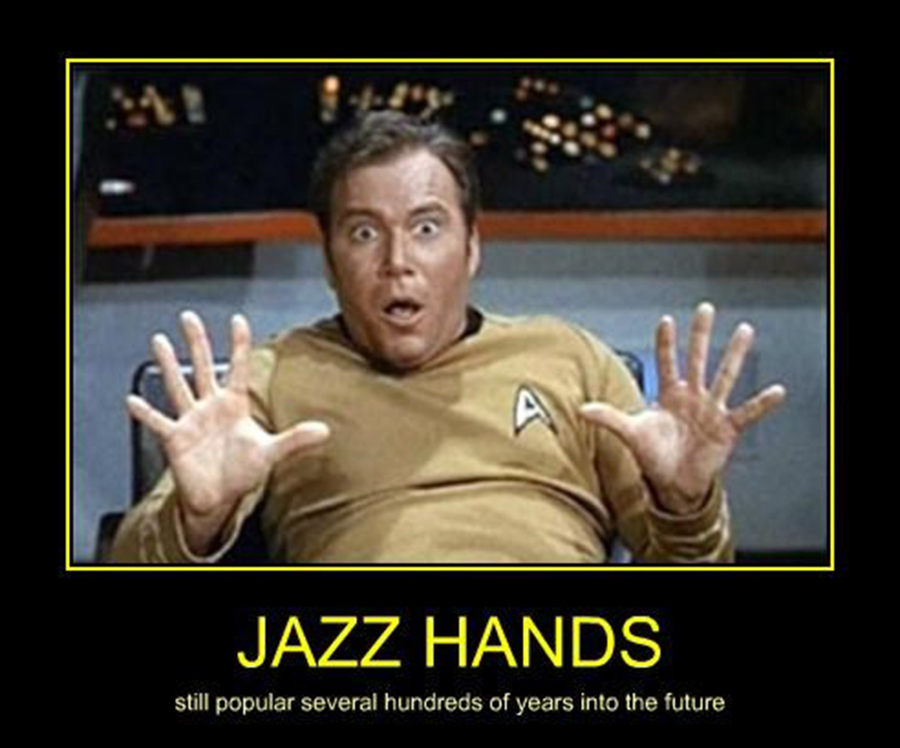 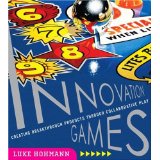 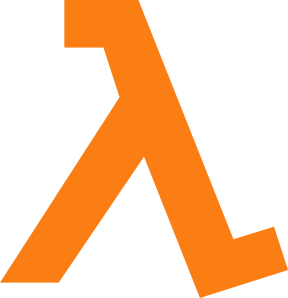 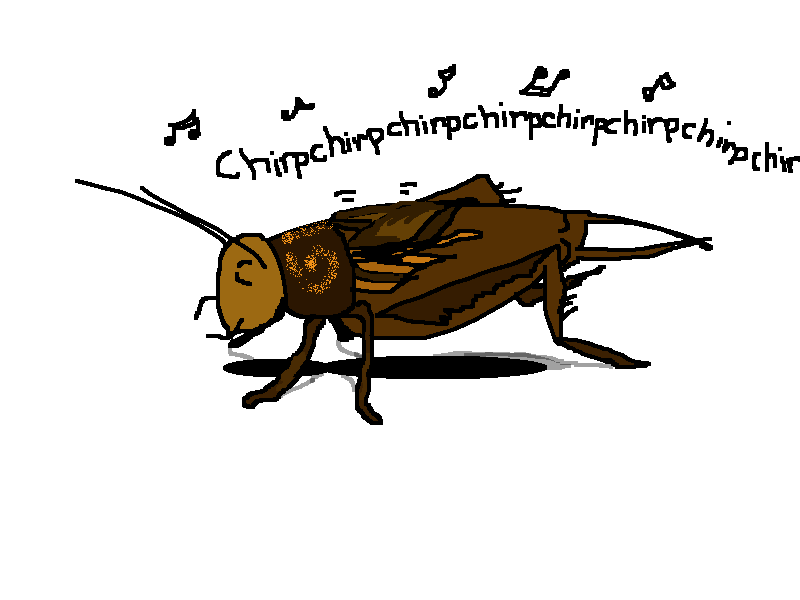 A Decade of Lift?

Lift's documentation is out of date and sucks

Yes! This is entirely my fault. And many Lift folks have tried to address the issue... in vain.

Lift grew beyond a BDFL. I recognized this and made myself intentionally a much quieter voice in the community. I still make my living doing Lift, Scala, and Clojure work.

@dpp is a nice guy

@dpp is a real bastard

I am very clear about my expectations and consequences. And I don't bluff.

Wrong. Lift has well defined and very graduated stateless to stateful rules. See above about being very clear.

Beyond wrong. Lift has the best Async support of any web framework.

Wrong. Marius Danciu wrote an abstraction layer for Lift requests. Jordan West and I did a Netty-Lift adapter in an afternoon and Franz Bettag has improved on it.

Lift is HTML only

Wrong. Lift has the best REST support around including a unified synchronous/async support based on return type.

Lift makes you us its JavaScript

Wrong. Lift has a series of abstractions over plumbing and default implementations... but build your own.

Not being opinionated enough about there being one way to do things in Lift. Second: crappy documentation.

Would you do it again?